How Signal came about

Transmit Enterprise comprises practitioners with many years of experience working in Mental Health, Social Enterprise, Social Housing, the Voluntary and Community Sector and Education and Training.

We have recognised that be it world-changing events such as the banking crash of 2008 which heralded the Age of Austerity; Brexit, which launched a continent into unchartered waters; or an individual or household trying to make headway in their day to day lives, the question is: how do individuals, households, communities, organisations, businesses and local authorities manage 'Transition'?

Over the decades we at Transmit Enterprise have become increasingly observant of and frustrated by a sense of history repeating itself. This might take the form of grand, capital-heavy regeneration projects that left no lasting legacy, employment initiatives that became a numbers game or business support programmes defined by the number of interventions delivered rather than the quality of the outcome.

Our 'lightbulb moment' came in 2015 when, through some work we were doing with a social enterprise employing ex young-offenders, we were introduced to the International Poverty Stoplight programme and its founder, Martin Burt. The meeting triggered a period of enlightened transition for Transmit Enterprise and its directors.

Since 2015 we have worked alongside our Paraguayan Partners to develop the UK version of the Poverty Stoplight programme which we have branded 'Signal'. 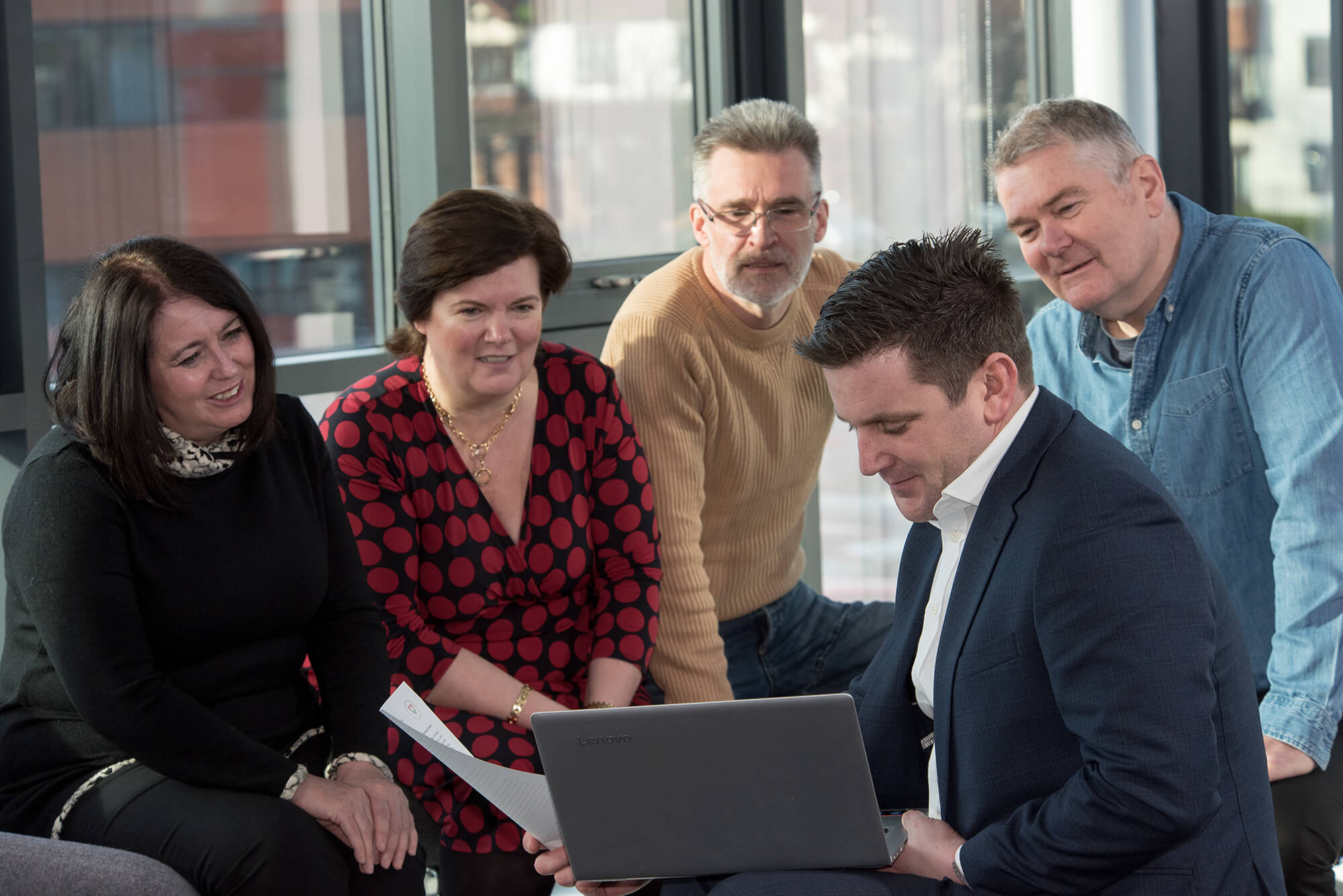 We have put Signal at the front and centre of everything we do. The services we provide, the business partners we work with all have one thing in common: we recognise that if we are to succeed in our mission to address poverty, inequality, injustice and to meet people's needs then those very people must be at the centre of what we do.

We cannot and should not second-guess a person's needs; we cannot assume that once a project has been delivered and the outcomes 'signed off' that the job is done.

For too long too many of us developed and delivered projects and contracts that have been designed in the context of the cycle of justifying need to funders evidenced by outputs and outcomes that lead to the creation of self-fulfilling prophesies that invariably miss out the one vital ingredient: the views of the individuals and households themselves